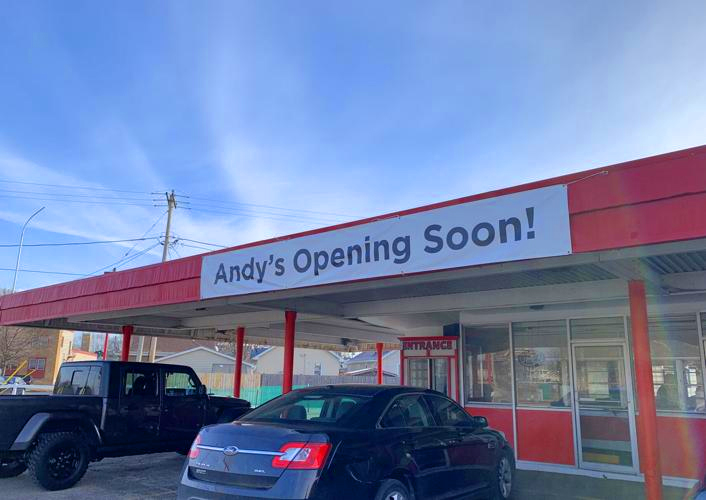 Andy’s Drive-In to return early 2023, stays local with Kenosha resident at the helm

Andy’s Drive-In, a local staple since opening decades ago, will reopen early next year, with a lifelong Kenosha resident taking up the reins.

Peter Sebetic, a lifelong Kenosha resident, bought the business, located at 2929 Roosevelt Road, in September, and has spent several months working on extensive renovations to the building. That includes work on the roof plumbing, and a complete remodeling of the interior.

“People eat with their eyes, I want to provide a nice, clean place for people,” Sebetic said.

Work is expected to be completed in late January, with Sebetic saying he hopes to open on his doors Feb. 1 with reduced times and hours. After the winter, Sebetic plans to expand the operation hours and add car hops.

Sebetic has known the previous owner, Ken Anderson, much of his life. He’s been in the restaurant business for over a decade in one form or another. When Anderson closed his doors last February, he jumped at the chance to run his own business.