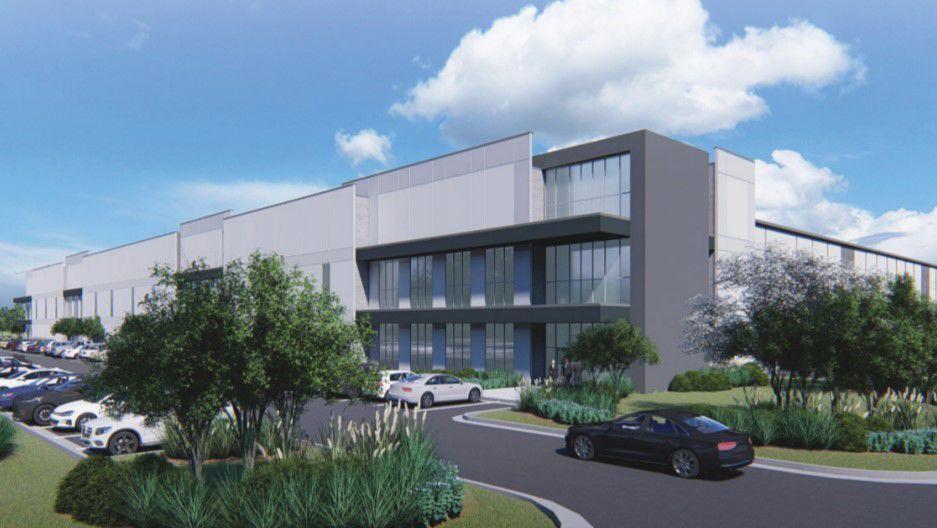 After months of preliminary reviews and neighborhood meetings, a proposed 72-unit apartment development proposed for the former Frost Manufacturing site on Kenosha’s east side is moving forward.

The City Council on Monday approved three agenda items linked to the project, dubbed the Frost Flats, at 6523 14th Ave., meaning the development can move forward.

The votes cast pertained to Kenosha’s long-range land-use plan, rezoning the property from light industry to mixed use, and a memorandum of understanding between the city and Impact Seven, the non-profit developer behind the project.

Based on the council-approved plans from the organization, which specializes in affordable housing solutions, monthly rents will range from $392 to $1,610 per month. Some of the units will be subsidized, while others will be market rate.

The apartments are being spread across three buildings, each having 24 units. A mixture of one-, two- and three-bedroom units are included in the plans.

Impact Seven’s proposal for the site first surfaced early this fall, and the Plan Commission had the first crack at combing through the details before forwarding them on with favorable recommendations to the decision-making City Council.

Along the way, there were a few tweaks incorporated into the conceptual designs, said Michael Carlson, vice president of real estate development with Impact Seven. The goal, he said, is a product that will blend in with the surrounding area — a sentiment reached after receiving feedback at a pair of neighborhood meetings.

“We’ve adjusted the architecture to have more of a residential design,” Carlson said.