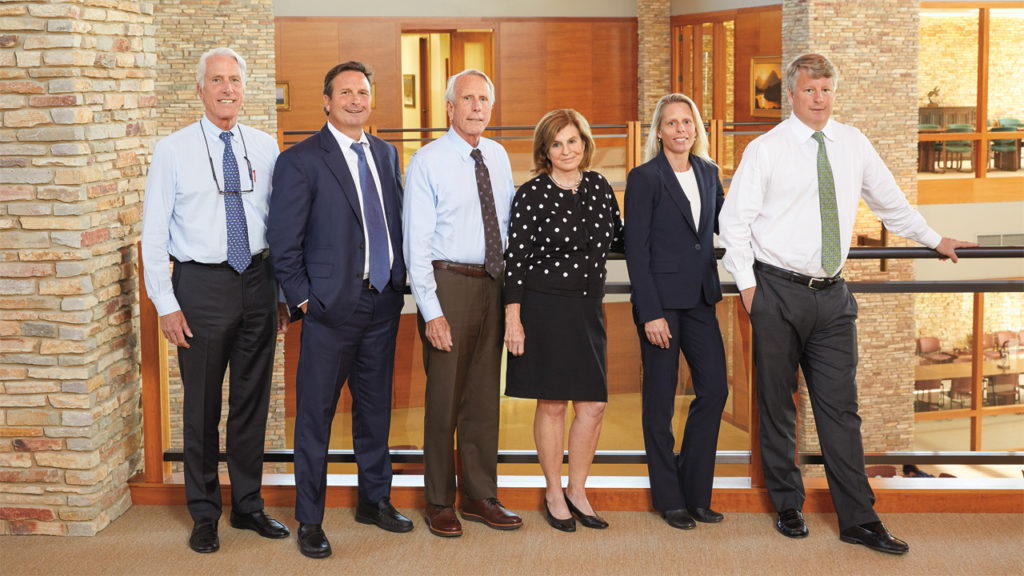 Every family member in a family business comes with their own personality, strengths and skills that help a company grow. Pleasant Prairie-based packaging distributor and supplier Uline is no different.

“It turns out – I didn’t know it – I’m a merchant. I love product,” said Liz Uihlein, president and chief executive officer of the company. “It’s weird to develop a love of corrugated boxes and shipping supplies, but I really enjoy (it). It’s very exciting to get a product, write the copy, put it in 11 locations in North America, and so I really like the creative part.”

Uihlein said brother-in-law Steve Uihlein, a company vice president, brings finance expertise to the business, while Dick, her husband and the company chairman, is the one with big picture vision who suggests new areas or markets for the company. Phil Hunt, executive vice president at Uline, described Dick as “the pusher, the driver to keep us growing and moving forward.”

“‘You should be here, you should be there,’ but he wouldn’t do the work,” Liz Uihlein said during an interview in her office. “We did the work, but on our own we wouldn’t have done a lot because we are little busy bee workers and we’re happy where we are.”

Uline has been doing a lot of growing in the 10 years since the company moved its headquarters from Waukegan to Pleasant Prairie in 2010. Back then, the company had 2,400 employees across North America.

The company’s 2010 move started with a 1-million-square-foot warehouse and a 275,000-square-foot corporate headquarters office building. In 2014, Uline announced it would double the size of the Pleasant Prairie headquarters, adding a second, similar-sized corporate office building and another 1 million-square warehouse. In 2017, Uline added an 800,000-square-foot distribution facility in Kenosha and completed a second facility of the same size on the Kenosha campus in late 2019.

As far as corporate relocations go, the Uline story is a massive success. Wisconsin Economic Development Corp. records credit the company with $147 million of investment and more than double the amount of planned job creation.

Then in late 2019, Uline announced plans for two more new buildings, a nearly 1.1-million-square-foot warehouse facility and a 643,800-square-foot fulfillment facility at the Kenosha campus, a $130 million investment.

The latest expansion plans would take the company to more than 2,400 employees in Kenosha County alone. By the end of 2019, the company had nearly 6,700 employees across North America and $5.8 billion in revenue.

Read more in the BizTimes.