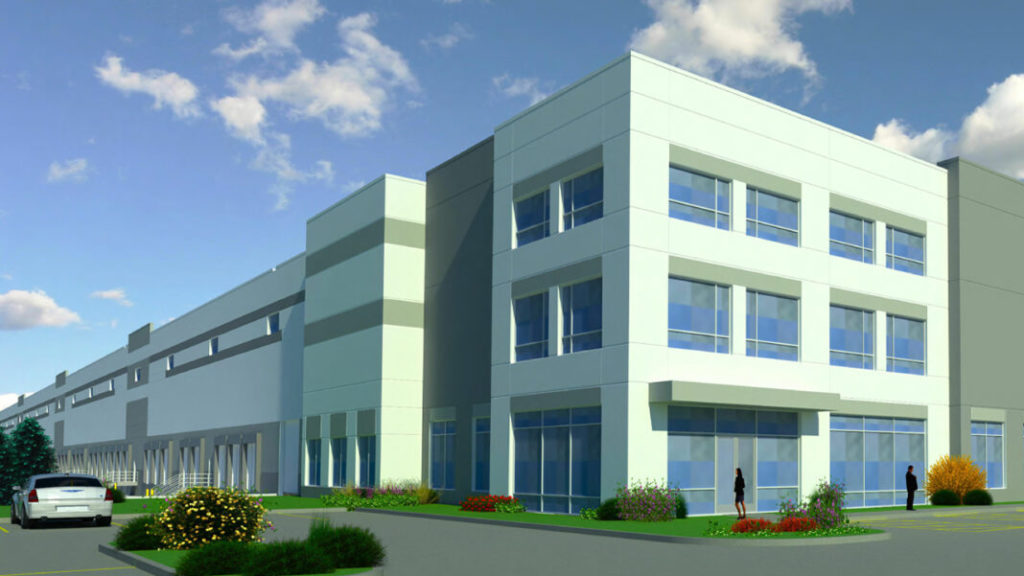 It’s a news story on repeat. Seemingly every week a real estate developer is proposing another giant industrial building along I-94 in Racine or Kenosha counties.

Despite the constant barrage of new projects in this corridor, developers and brokers say there’s even more to come. There is no sign that demand for modern industrial space is slowing.

HSA Commercial’s latest project involves a roughly 775,000-square-foot warehouse northeast of Burlington Road and I-94 in Somers. It could be expanded to nearly 1 million square feet if needed.

The primary driver of demand for these large spaces is e-commerce, say developers and brokers.

Amazon, as the world’s largest online retailer, is leading the way in that sector. Real estate research firm CoStar Group recently reported Amazon is on track to double its distribution center footprint over a two-year period starting in the early days of the pandemic. Other retailers and grocery chains are adopting extensive e-commerce networks as well.

“We’re as busy as we probably ever have been, and we don’t see any of that changing in the foreseeable future,” Schoenheider said at a recent event hosted by the Racine County Economic Development Corp. “The economic conditions, the climate that we’re enjoying that we’re a part of, (and) certainly the whole buzz around the e-commerce model that companies have and continue to embrace, is really continuing to keep our business at a fever pitch.”

Kenosha County benefits from its proximity to Chicago. The real estate community considers the county to be part of the Chicagoland market. And there is scarce land for industrial development available from O’Hare International Airport to the state border on the Illinois side, said Jeff Hoffman, an industrial broker with Cushman & Wakefield | Boerke.

“If you’re a believer that e-commerce is going to drive 1 billion square feet of demand over the next five years – and a lot of smart people think this – you’re going to have a concentration in Chicago,” he said. “Because of how tight Chicago and the commercial corridor is, you have to go (north).”

Compounding matters are ongoing supply chain issues. The issues first began during the Trump administration due to tariffs on materials like steel. But the pandemic has only accelerated them, said Adam Matson, an industrial broker with Newmark.

That’s led companies to keep more materials in the U.S. and store extra manufactured goods in warehouses rather than produce them as needed to protect themselves from supply chain and logistics disruptions, Matson said.

The demand for limited industrial space has created fierce competition.

Matson said some of his clients are having trouble landing deals to lease existing space because of the competition. One has opted for build-to-suit projects in response.

“Every deal we’ve been chasing, we’ve had two or three different companies proposing on the exact same warehouse at the exact same time,” Matson said. “So, competition is ramping up.”

Hoffman said he’s had two leases of significant amounts of industrial space come together within a matter of weeks – the users seemingly came out of nowhere. Under normal circumstances, similar deals would have taken six months to a year to pull off, he said.

Read more at the BizTimes.